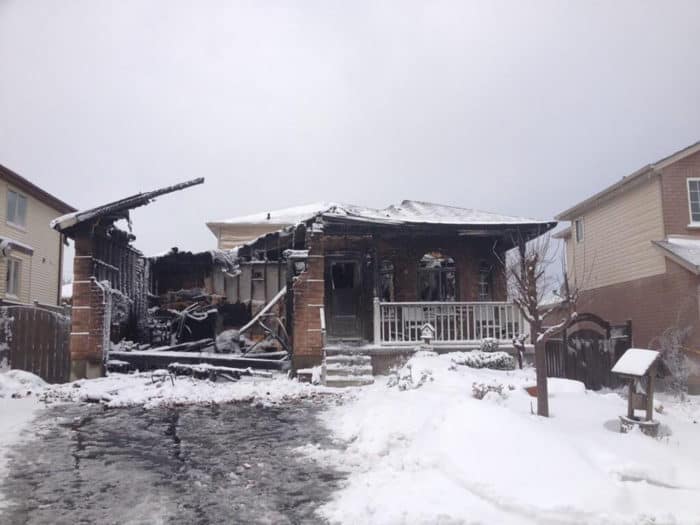 The residential fire took one life, and left four family members in the hospital. The home was destroyed and the family was left without the support they needed. Fy spent the next year caring for his family and utilizing his legal knowledge and skill to make sure that the insurance company provided a fair settlement.

After negotiating the claim, Fy’s family received more than double the Insurance Company’s original offer. While an insurance settlement can never replace the loss a homeowner suffers, it is a vital step in allowing families to move forward and rebuild their lives. Learn more about what inspired Virani Law and reach out if you are one of the tens of thousands of Canadians who have experienced a fire, flood, or other residential loss.

To learn more about our services and how we can help you,

Ensuring peace of mind for families from coast-to-coast 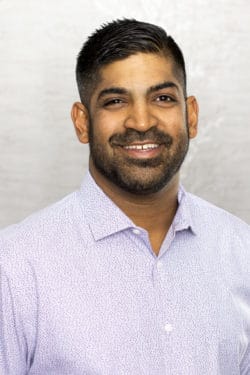 At an early age, Fy’s parents instilled in him the value of family, education, hard work, and strong community. Originating from Guelph, Ontario, Fy grew up playing hockey, which culminated in a junior hockey career for five seasons. His passion for law was inspired through the desire to help others in need. He went on to obtain a Bachelor of Arts (Honours) in Criminal Justice and Public Policy with a minor in Business from the University of Guelph. He later graduated from the University of Victoria, Faculty of Law, with a Juris Doctor.

Previously, Fy worked at a large law firm in Toronto, as well as a boutique firm in Victoria, BC. He gained valuable experience in areas of personal injury, family, and criminal law. Notably, Fy conducted critical research surrounding a controversial constitutional issue in a criminal murder case, which was successfully overturned at the Supreme Court of Canada.

Fy founded Virani Law in 2015 after helping his family when they suddenly lost their home to a fire. While his family struggled through the insurance difficulties and emotional burdens, he engaged with the insurance company and achieved a substantially increased insurance payout. Following this experience, he wanted to help others in need after a residential loss. Since that time, Virani Law has helped numerous families save hundreds of thousands of dollars across Canada. 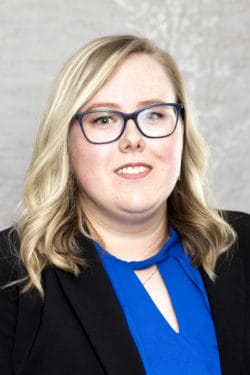 Jess decided to return to Canada, and earned a second Juris Doctor from The University of Western Ontario. Jess was called to the Ontario Bar in June 2017, after completing her articles at a prominent plaintiff-side firm, where she gained valuable experience in civil litigation.

Jess joined Virani law in January 2018. She has appeared before the Superior Court of Justice in Ontario, and her memberships include the Law Society of Ontario and the Washington State Bar Association, where she maintains a non-practicing membership. 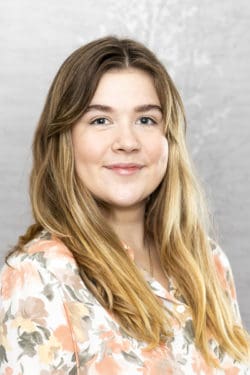 Alison graduated with a Bachelor of Arts Honours with a major in English and minor in Creative Writing from the University of Guelph in 2019. After graduating, she went on to work as an administrative assistant at a prominent firm in downtown Toronto that practices litigation, corporate, and property law. She gained valuable administrative experience there before moving back to Guelph in October of 2019 and joining Virani Law. 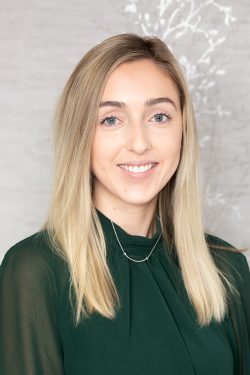 Karissa was thrilled to join the team at Virani Law in January 2020.

Prior to working at Virani Law, Karissa spent a number of years working with children and families in a variety of settings, focusing on education, mental health, housing and homelessness.

Karissa graduated with a Bachelor of Arts in Social Development Studies and later completed a Bachelor of Social Work with Honours from the University of Waterloo.

She is passionate about social justice, equity and inclusivity. Karissa approaches her work through an anti-oppressive lens, with the ultimate goal to challenge and change systems that contribute to oppression. She believes in the concept that every person struggles with life at times and is mindful about creating a space where people feel valued, heard and empowered. With each person she works with, she is reminded of the strength and resiliency we all possess, which drives and inspires her passion for what she does.

When Karissa is not at Virani Law, you can probably find her planning her next trip or spending time outdoors with her dog, Emex. 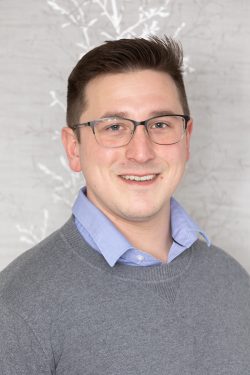 After graduating in 2014, John returned to the construction industry, where he worked as a site supervisor and project manager for the family construction business established by his grandfather, as well as operating as an independent contractor.

In 2019, John went back to school to become a paralegal. He completed his work placement at Virani Law and upon graduation from Mohawk College's paralegal program, officially joined the Virani Law team in April 2020. Pending the completion of the application process, he will become a licensed paralegal early in 2021. 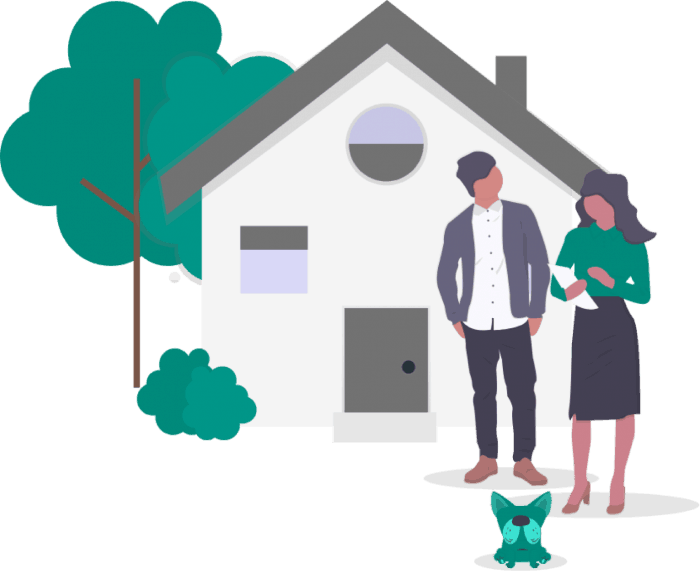