Your Guide to Liability Insurance and Fire Insurance Claims 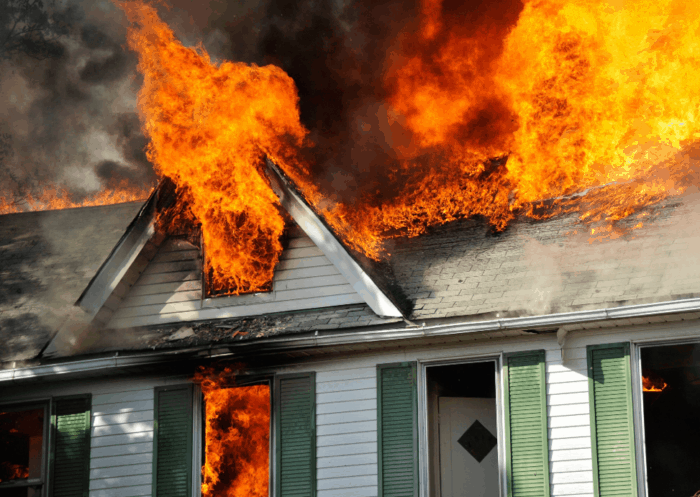 House fires can start from countless, seemingly minor, acts or issues; and not all of those sources come from within the home itself. If you are having work done on your home, contractors bring many new and unanticipated fire-risks with them, from new electrical equipment to discarded cigarette butts.

House fires can spread quickly from one home to another. Who pays for the damages when your home is damaged by a fire someone else started or caused?

If the fire is found to have been caused by another party’s actions or negligence, you can make a claim against them to recover the damages. However, the additional hoops you will have to jump through to make a claim through the liable party’s insurer can complicate the process and drag out the recovery period.

You can avoid paying a deductible if you wait for the neighbour’s insurance company to handle the claim directly, but the process will be a few steps more removed, and there will be longer wait times between requests and approvals. Essentially, by saving the deductible you may be forced to finance repairs or replacements out-of-pocket up front and wait for the funds to be provided at a later date. 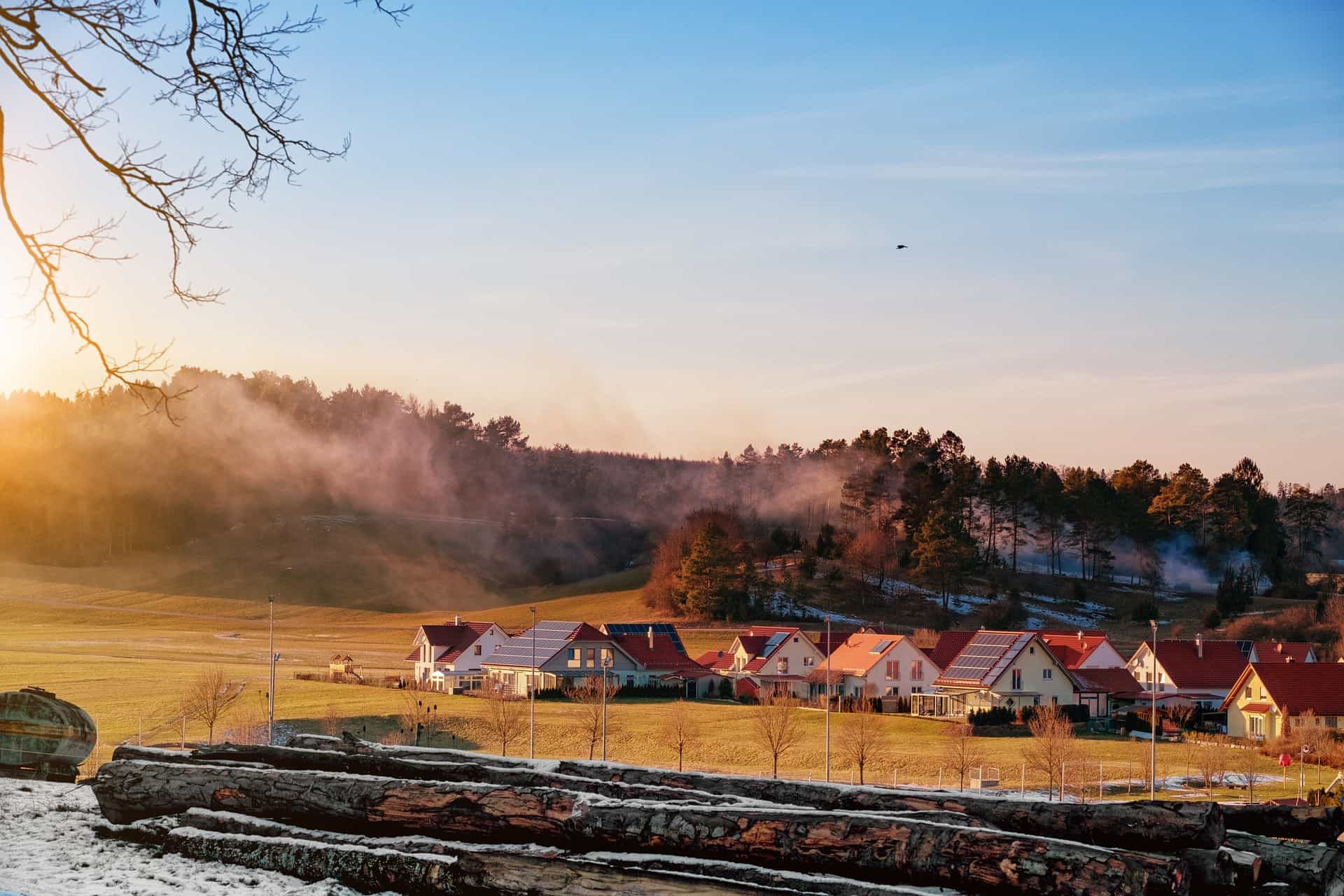 Subrogation is the process by which an insurance company indemnifies the insured family, but seeks re-payment of those amounts from the third-party responsible for the damage. In practice, your insurance company will attempt to recover the amounts they paid-out to you from the liability insurer of the person responsible for starting the fire that damaged your home, whether that’s a neighbour or a contractor who was working in or near your home.

Subrogation can ease some of the immediate financial stress of beginning repair work and moving back into your home. It is not easy to collect from someone else’s insurance company and in a worst-case scenario, it can take years in court before you see the proceeds. If your home has been damaged by fire, you and your family will likely be going through a difficult emotional time. If you can simplify and streamline the fire insurance claim process, you will be sparing yourself considerable stress and emotional anguish. Subrogation means that your insurance company can handle recovering your claim from the other insurer with its own legal resources.

Recovering Costs for Which You Were Not Insured

There are several ways you might be underinsured. For example, your policy may not cover the type of damage done, or it may apply limits or exclusions for categories of contents which you owned none-the-less. However, the most common type of underinsurance comes from insufficient coverage amounts.

Your policy will likely have segmented limits for the Structure, Contents, and Additional Living Expenses (ALEs) coverage categories; though some policies apply a universal limit instead, which covers all three areas in whatever proportions make sense. In either scenario, if you were underinsured, there is a chance that you may exhaust your coverage limits and end up paying out-of-pocket. For example, if you have segmented limits with $20,000 allocated to ALEs, but you end up out of your home for 18 months due to a lengthy rebuild process, your rent may quickly exhaust that $20,000. At $3,000 a month, this would amount to $54,000 in rent alone, not even considering other ALE claims such as increased mileage or food. By claiming against the liable party’s insurance, you could recoup that additional $34,000 plus. The same could apply to limits on contents insurance – click here for more information about the restoration of contents.

What’s the difference between home insurance and liability insurance? Home insurance covers expenses directly related to fire damage to your home: repairing the structure, replacing personal property, and covering costs related to the loss of use of your home.

By contrast liability insurance provides protection against claims by other people when you are at fault for causing damage to them or their property. Liability insurance covers the legal costs related to claims made against you as well as payouts that you would otherwise be responsible for. Liability insurance is usually a part of a homeowner or rental policy. This means that if a neighbour has insured themselves, and was responsible for a fire that damaged your home, they are likely insured for claims against them, which can make it easier and more likely for you to receive a payout from their insurer. The neighbour would receive a payout for fire damage done to their own home while their insurance company would also protect them from claims made by other affected parties.

If contractors working on your home (or a nearby home) were responsible for causing the fire due to negligence, they should have liability insurance as a business. Even though this will be part of a business policy and not a home policy, it will work the same way.

What Happens when Insurance Companies Subrogate Each Other

Liability insurance can become complicated if the responsibility for the damage is shared. How can you share fault for fire damage? One example is that you may be found partly if you left a source of fuel in your yard that accelerated the spread of a fire caused by a neighbour’s sparking electricity. In this situation, insurance companies may subrogate against each other.

In the event of a fire caused by a neighbour or contractors, your fire insurance claim may be more complicated, but thanks to subrogation, you can take control over your claim and deal directly with your own insurer and let them sort out the details.