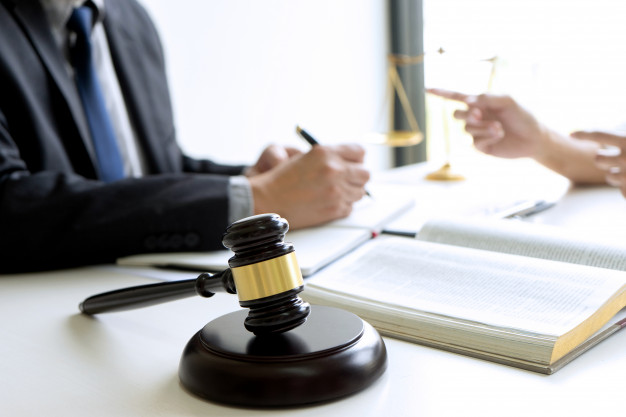 A third-party claim can be a complicated process, and there will likely be delays before homeowners receive compensation. Liability insurance protects the party at fault when they cause damage to another’s property, and the property owner sues.

For example, a contractor is hired to do work on a condo unit. As a result of their work, a fire starts in one unit and affects the entire building. Another example would be when a homeowner’s negligence (such as leaving a grill unattended) leads to a house fire that spreads to neighbouring houses.

Liability can complicate insurance after a condo fire because someone can be held responsible for the damages, and the affected parties can file lawsuits. In the first case, the contractor’s liability insurance will protect them when affected homeowners sue, up to a limit. Even if there is no question that the contractor is liable for the damage to multiple units, there can still be delays.

Condominiums, semis, and rowhouses are more likely to be impacted by a fire on a neighbouring property, and we’ve seen an uptick in claims like these.

Whenever multiple parties are involved in an insurance claim, affected homeowners should expect delays. You should also plan their finances after a house fire carefully, as there may be a limit to the compensation you can expect. It depends on the third party’s insurance policy and the number of parties involved.

To return to the first example, the contractor only has $2 million in liability insurance, but the fire resulted in $4 million in damage across several units. The insurance company can’t begin settling individual claims one at a time because they will run out of coverage. Instead, they wait until all lawsuits have been filed and will divide the coverage accordingly.

In Canada, you have two years after an incident to file a lawsuit. If multiple parties are involved, insurance companies will usually wait the full two years before they begin the settlement process to avoid having to deal with any late claims after they have all already settled with others.

Not only is there a delay, but the affected parties may not receive full compensation. In this example, each claimant would only receive 50% of their suit because there isn’t enough money to go around. The impacted owners could subsequently sue the contractor personally for the remaining damages, but there typically is not much to collect. When the person being sued does not have enough money to pay for damage from a house fire, they are considered “judgement proof.” Even if you win, there is little you can do to collect.

Subrogation: When Your Insurance Company Sues

If your property is damaged and a neighbour is liable, you can file a claim with your own insurance company, which will then later sue the liable party to recover the damages they pay to you. This process is called subrogation, where the insurance company takes on your rights to sue.

Even if you settle with your own insurance company, you can still pursue the liable party to recover costs for which you were not insured. For example, if the limits of your Contents coverage are not enough to replace all of your lost belongings, you can sue for those damages even if your own insurer sues for the damages that they paid out to you.

There may be delays in the subrogation process, and you still may not be fully compensated due to liability limits. If there is a criminal investigation, that will have to be resolved before any civil suits can begin, stretching the process out even longer.

In the interim, make sure your case is laid out thoroughly and that your damages are clear. You will want to make sure you have information that supports your claim, including witnesses and supporting documents, and a full account of the damages. In particular, your Additional Living Expenses or ALEs may be higher than your coverage due to all of the delays. The longer it takes you to get an advance or a final settlement to rebuild your home, the longer you will have to pay rent on a temporary home. Any delays to the process can prove expensive.

Managing Your Finances While You Wait to Settle

Dealing with liability insurance and fire insurance claims can turn into a lengthy process. That can lead to higher costs such as Additional Living Expenses. You will have to be careful about budgeting your household finances, especially when there are several other impacted parties. Be prepared for the fact that you may not be fully compensated by the liable party’s insurance coverage, as there likely will not be enough money to go around. This knowledge should inform your decisions when it comes to the recovery period, such as your accommodations.

You may want to find a short-term rental sooner than later so that you can reduce the costs of a hotel stay. You also may have to adjust your lifestyle, such as renting a smaller property than you have been used to until your home is rebuilt.

When it comes to Contents, prioritize the belongings you most want or need to replace. If the settlement you receive is going to be limited, use any advanced funds to replace your most important belongings first.

Getting an Advance from Third-Party Insurers

Sometimes if the third-party insurance company knows that they have enough coverage, they may start settling claims or providing advances to help claimants begin their recovery in the interim. However, getting that advance can be difficult, and you’re going to need the help of a lawyer to navigate that process for you and get something in the short term.

We have been seeing more third-party claims in condo buildings, townhouses, and anywhere homes are built closely together. A third-party claim is a more complicated process, and it takes longer until homeowners are made whole again.