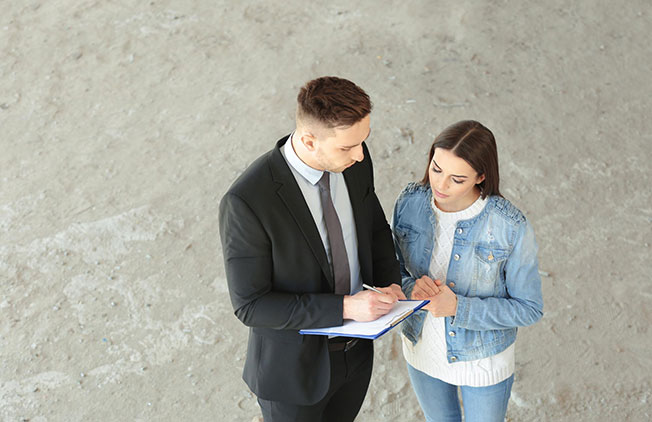 One of the issues we have seen more often in insurance claims is that insurance companies are spending more time investigating claims and searching for ways to deny them outright.

Having your insurance claim denied can be devastating  for families who have gone through a loss. They depend on their insurance company for funds to repair damage and replace any lost belongings.

What we are seeing now is that a lot more claims are placed under investigation, forcing families to go through an informal interview or what is called an Examination Under Oath.

There are several potential reasons for this growing trend. It may be the result of an influx of claims in the industry or an uptick in fraudulent claims across the board, but the result is that insurers and adjusters want more details about the loss before they agree to process a claim and provide payment.

What Does It Mean When Your Insurance Claim Is Investigated?

Insurance fraud is an expensive crime, costing insurance companies about $1 billion a year in Canada. Insurers place claims under investigation to control these costs, but investigations can also lead to honest, well-meaning families having their homeowners insurance claims denied when they are needed most.

Even if your claim ultimately does go through, having it placed under investigation can still cause problems. During the investigation, you will not receive any funds to cover Additional Living Expenses, such as renting a hotel or a condo while your home is uninhabitable. This can quickly become expensive, as families have to continue making mortgage payments and paying property taxes while their home undergoes repairs.

It can also mean that families do not receive content coverage until the investigation is over. This coverage provides funds to replace or restore lost personal belongings. That can mean delays when it comes to trying to restore smoke-damaged belongings, a time-sensitive process that becomes more complicated with delays. Families also have to pay out of pocket for urgent needs, such as clothing, laptops, and other necessities. These are expensive purchases, especially if you don’t know whether or not insurance will cover them.

Next, let’s look at the two ways insurance companies can investigate claims: informal interviews and Examinations Under Oath (EUOs).

Informal Interviews in an Insurance Claim

An informal interview may not be as informal as the insurer makes it sound. The interview is recorded, and it can be used as a way to deny your claim. However, it is not necessarily a formal part of an insurance claim.

There are several reasons the insurer can legitimately deny your claim:

One common reason insurers use to deny a claim is the family was on vacation, and the property was considered vacant. Another common reason is that a business was being operated out of the home. If you recently opened a business that you operate out of your home, the insurer may consider that a change in risk factors. This has been a growing issue with work-from-home, as even employees working from home could be considered operating a business. Many insurance policies have an exclusion for home-operated businesses. 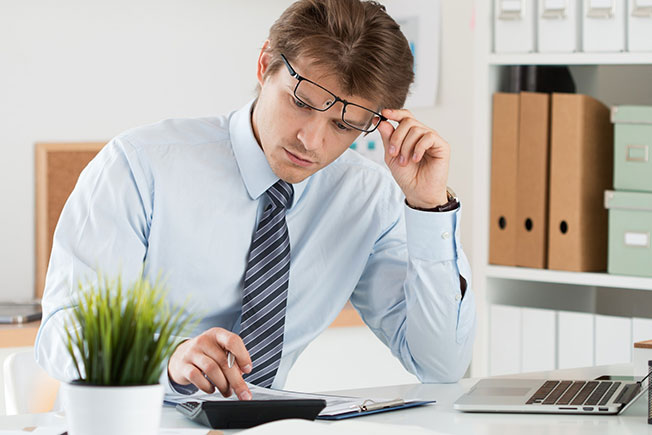 Examinations Under Oath have typically been part of the insurance company’s due diligence. It is meant to be a conversation that follows the submission of your Schedule of Loss, a document that details all of your lost belongings, such as clothing, furniture, electronics, and other valuables. However, insurers are now using this mechanism as a way to investigate more of the circumstances around a claim.

While the practice is questionable, we usually comply in order to make the process go as quickly and smoothly as possible. That said, it helps to have legal counsel present to help you and make sure that the claim goes through successfully.

Receiving a request for an EUO does not necessarily mean you are under suspicion or that your claim will be denied. However, legal representation can help you navigate and understand the process, while also advocating for your rights in the hopes of securing a positive outcome.

How Legal Representation Can Help with an Insurance Claim Investigation

Having your insurance claim investigated is understandably nerve-wracking. It can feel as though  one mistake can lead to losing your entire claim. An attorney will help make the process feel much more manageable, as they have experience dealing with insurance companies and the investigation process. They know where the line is and can provide appropriate resistance if the insurer is acting unreasonably or contrary to their duty of good faith.

It is often easier to hire an attorney earlier on in the process than to take the risk that your claim might be denied. If the insurer does deny a claim, it can be very costly and time-consuming to prove that the insurer was wrong. It is generally much easier to work with the insurer amicably through the process before they deny a claim.

One way we can help is by getting the insurer all the right paperwork to make your claim go smoothly. This may include documents such as hydro records to prove that the house was not vacant at the time of the loss. We will make sure the insurer’s questions are answered quickly so that a decision can be reached in a timely manner and you can access the funds you need to begin your recovery.

Finally, once the claim does go through, there is still the claims process to navigate. That is a process we can help with and make sure you receive a fair settlement.